"Scotland has the most unequal distribution of land in western Europe. In a country of over 19 million acres, over 16 million acres is privately owned rural land. Two-thirds of this land are owned by 1252 landowners, (0.025% of the population)."  (Wightman:1999).

I camped illegally on a Scottish mountain in a tipi for a year, including a visible and exposed stint at the summit. Where I would discuss the inequalities of land use and ownership in Scotland with passing hill walkers and the odd stray sheep, earning the moniker "Hiawatha" in the local pub. Owing to strong prevailing winds, I left the summit and the mountain involuntarily. 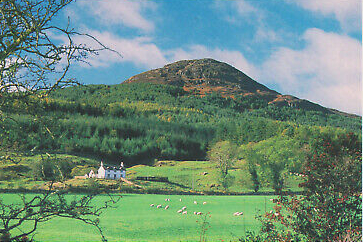 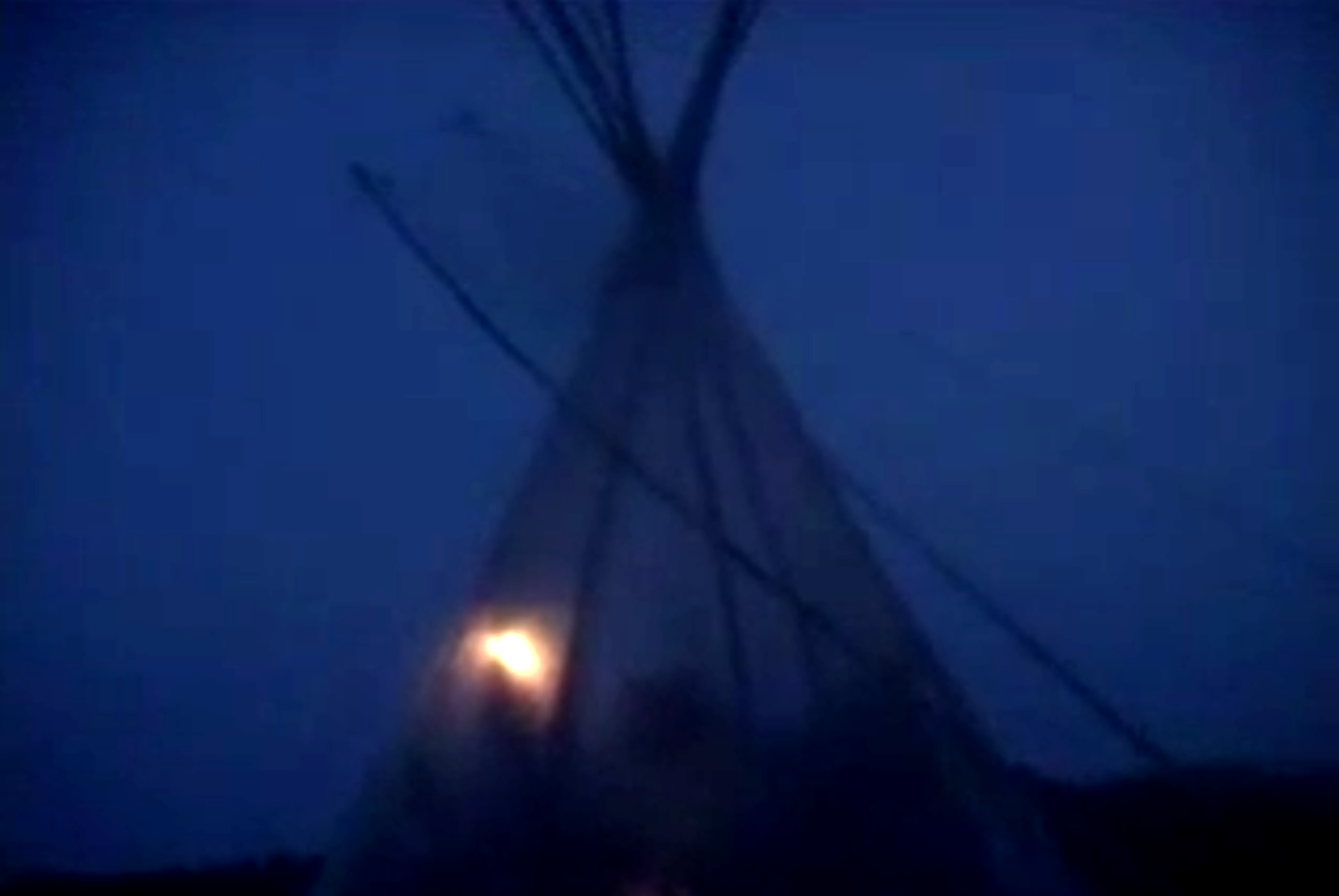 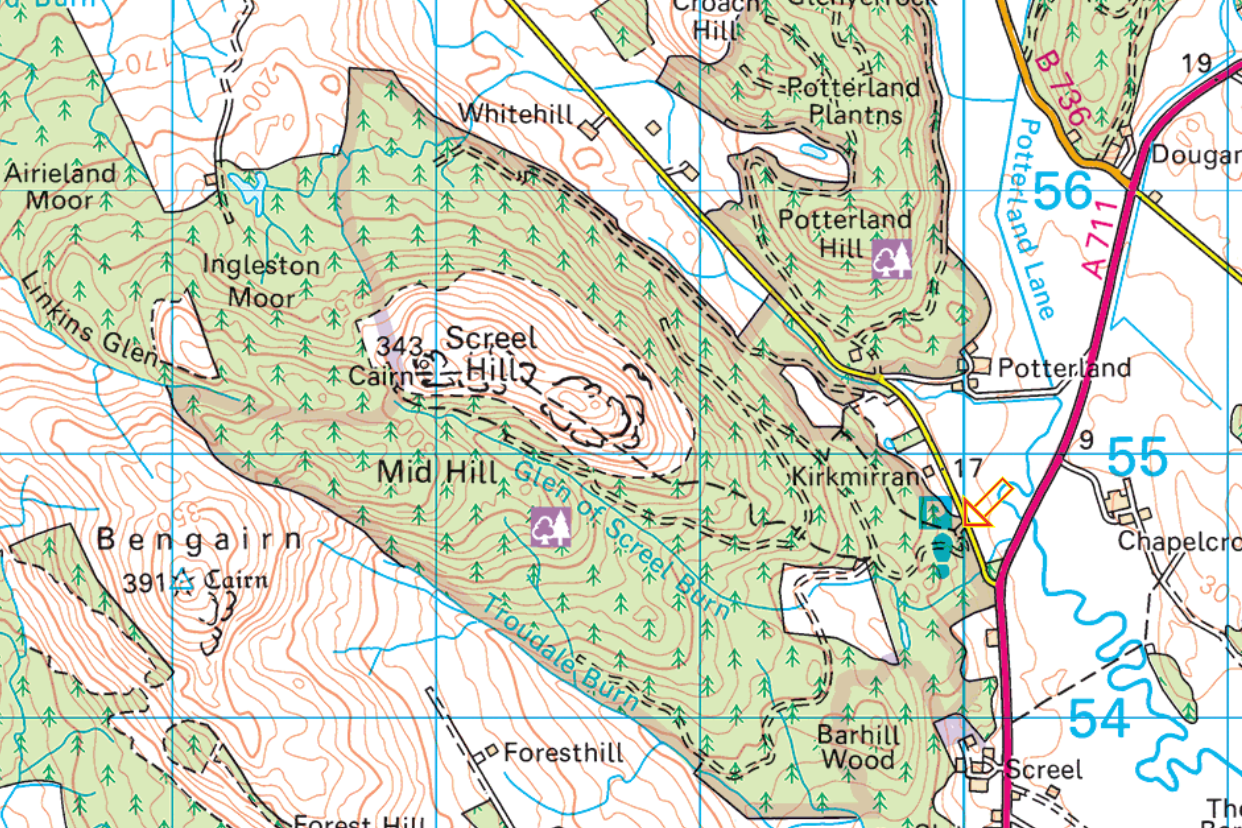