I met Mordechai Vanunu shortly after his release from Israeli prison. He had just served 18 years for revealing Israel's nuclear weapons program to the British press. I filmed him recite his poem, I am Your Spy, and then smuggled the videotape out of Israel, concealed in a copy of Hunter S Thompson's, Kingdom of Fear. A collection of writings on the theme of rebellion against authority. 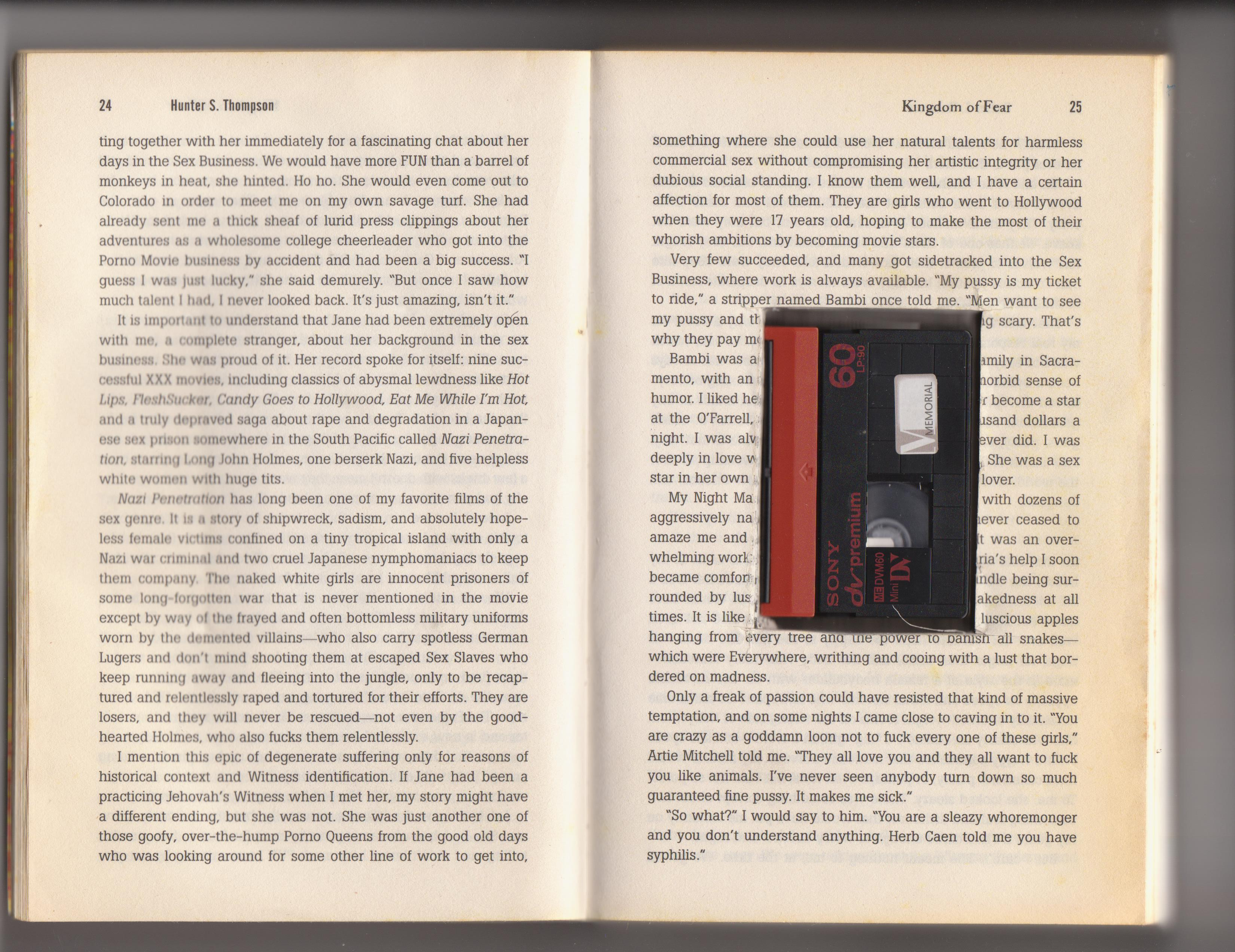 A number of restrictions were placed upon Mordechai after his release, and are still in force:

I Am Your Spy

I am the clerk, the technician, the mechanic, the driver.
They said, Do this, do that, don't look left or right,
don't read the text. Don't look at the whole machine. You
are only responsible for this one bolt. For this one rubber-stamp.
This is your only concern. Don't bother with what is above you.
Don't try to think for us. Go on, drive. Keep going. On, on.

So they thought, the big ones, the smart ones, the futurologists.
There is nothing to fear. Not to worry.
Everything's ticking just fine.
Our little clerk is a diligent worker. He's a simple mechanic.
He's a little man.
Little men's ears don't hear, their eyes don't see.
We have heads, they don't.

Answer them, said he to himself, said the little man,
the man with a head of his own. Who is in charge? Who knows
where this train is going?
Where is their head? I too have a head.
Why do I see the whole engine,
Why do I see the precipice--
is there a driver on this train?

The clerk driver technician mechanic looked up.
He stepped back and saw -- what a monster.
Can't believe it. Rubbed his eyes and -- yes,
it's there all right. I'm all right. I do see
the monster. I'm part of the system.
I signed this form. Only now I am reading the rest of it.

This bolt is part of a bomb. This bolt is me. How
did I fail to see, and how do the others go on
fitting bolts. Who else knows?
Who has seen? Who has heard? -- The emperor really is naked.
I see him. Why me? It's not for me. It's too big.

Rise and cry out. Rise and tell the people. You can.
I, the bolt, the technician, mechanic? -- Yes, you.
You are the secret agent of the people. You are the eyes of the nation.
Agent-spy, tell us what you've seen. Tell us what the insiders, the clever ones, have hidden from us.
Without you, there is only the precipice. Only catastrophe.

I have no choice. I'm a little man, a citizen, one of the people,
but I'll do what I have to. I've heard the voice of my conscience
and there's nowhere to hide.
The world is small, small for Big Brother.
I'm on your mission. I'm doing my duty. Take it from me.

Come and see for yourselves. Lighten my burden. Stop the train.
Get off the train. The next stop -- nuclear disaster. The next book,
the next machine. No. There is no such thing.